2-point-0 Photography My world through a lens

“Freedom is the oxygen of the soul”

“No matter how much of something you get, it never satisfies your desire for better or more. This unceasing desire is suffering; its nature is emotional frustration”

Spring is in the air

Late March and Spring is finally on its way. 21 degrees the other day and I had the luxury of wearing shorts after work 🙂 Hope this won’t ruin our summer. Been shooting a bit lately but somehow I can’t seem to find the spark in the images I take. Guess I just have to keep shooting a bit more. Maybe it is time to change the scenery a bit.

Anyway, here are a couple of shots captured the last couple of weeks. Not my best shots, but not my worst either. At least these are the ones that I kept.

First step is always the hardest

It has been a while since I posted anything on this blog now. Been shooting some random pics the last couple of months but not been very good at sharing the goodies i captured.

I’ll start off with a nice time-lapse I shot this afternoon as I was out walking on Bygdøy, just outside Oslo.

Have a couple more pictures that I’ll upload the next couple of days and my camera is working on a (hopefully) nice night time-lapse right now.

Thanks to all of you who have stopped by the last couple of months. I’ll be better at uploading shots from now on 🙂 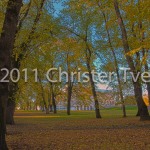 I’m back in Norway looking for a job. While I’m waiting for my dream job to find me I’ve been taking a lot of pictures. I’m trying different approaches and new creative takes on regular things. There is still some more work to be done but I have a little collection of autumn pictures shot in Oslo mid October that I would like to share with you.

And then there is city life… 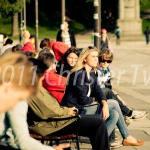 I’m back in Norway after four years in Hawaii. It is a big change but I hope it will be alright. I walked around in Oslo the other day and brought my camera. Different is the only thing I have to say, not bad, just different.

I had an opportunity to visit the Bulls Pen MMA club the other day. I joined them for their practice (as a spectator of course) and got some nice shots of the guys getting their butts kicked.

What did you miss?

Blast from the past 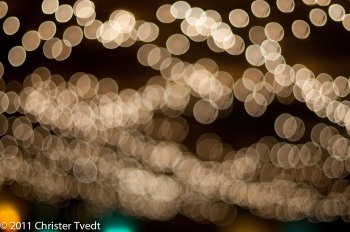